A significant heritage skills deficit exists internationally. Given the disruption and detrimental impact of the destruction caused by the Troubles in Derry~Londonderry and within the wider Northern Ireland context, it is wholly understandable that awareness of heritage and attainment of the high level heritage repair, and management skills evident in some other parts of the UK, would be in even shorter supply here. 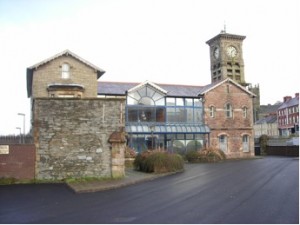 From the outset, of it was clear that an education programme of advertised lectures and workshops, however fascinating, would likely preach only to the converted.

Walled City Partnership initiated a dynamic opportunistic strategy to engage wide-ranging target audiences with the aim of changing behaviour in support of better management, repair and retention of the unique finite resource that is historic buildings.  Live heritage issues locally, were used as vehicles for rapid, meaningful learning – to good effect. 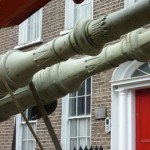 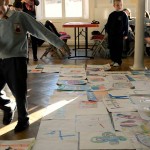 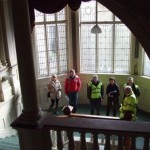 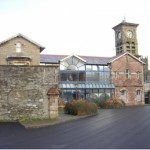 Home » Our Work » THI » Learning For All » Making A Difference