Tags Phase 1 Completion
Construction Date circa 1908
NIEA Listing Not listed
Project Value Circa £125,000.00
Completion Date April 2008
Architect Paul McLaughlin
Details
Property Description:
Constructed circa 1908 this two bay, three-storey property marks the end of the three storey terrace at the bottom of Waterloo Street. The property comprises a red brick upper façade with continuous cill course at first and second floor levels and hood mouldings above the first floor windows. Prior to refurbishment the upper floor windows had been boarded over and the brickwork front façade had been painted. The existing shopfront was of poor design and quality.

History:
Waterloo Street received its current name in 1867 having formerly been known as the Cow Bog, due to its use as a cattle market over the years. Up until circa 1850 the street had primarily been developed on the northern side, leaving the city walls exposed. The southern side, adjacent to the city walls was developed in the latter half of the 19th century. The overall street was significantly redeveloped in the early 20th century with the majority of current properties being constructed around this time.


Repair of external fabric, reinstatement of architectural detail and re-use of historic floorspace to comprise; 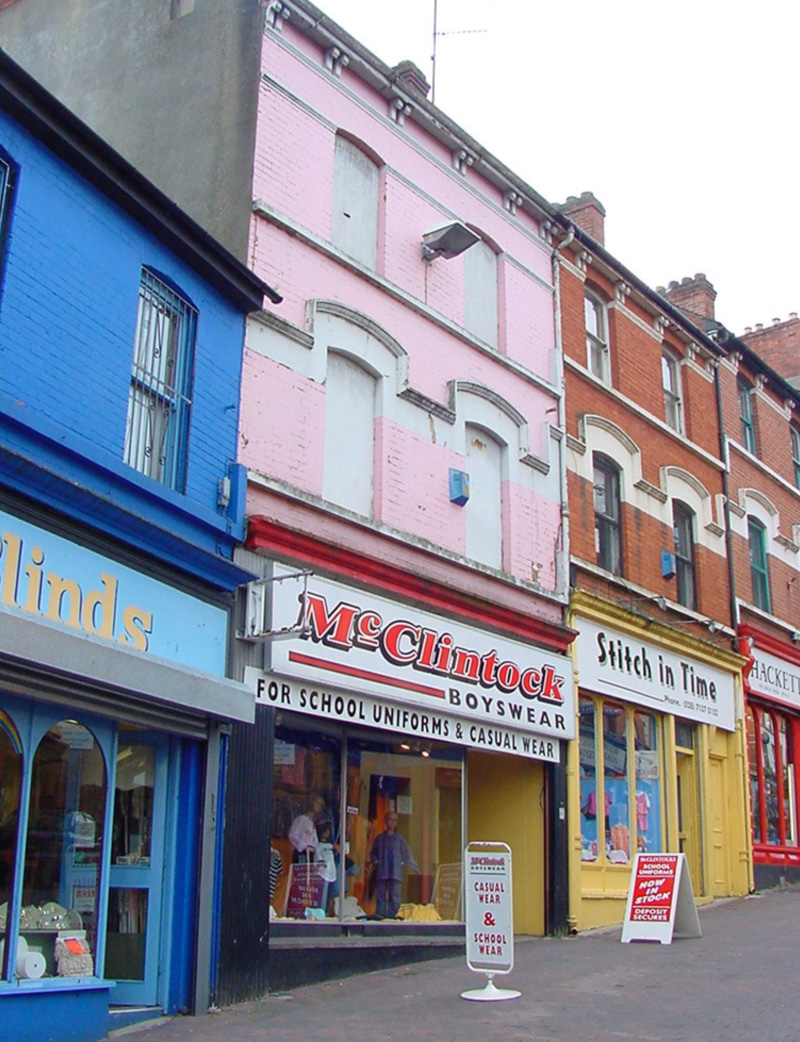 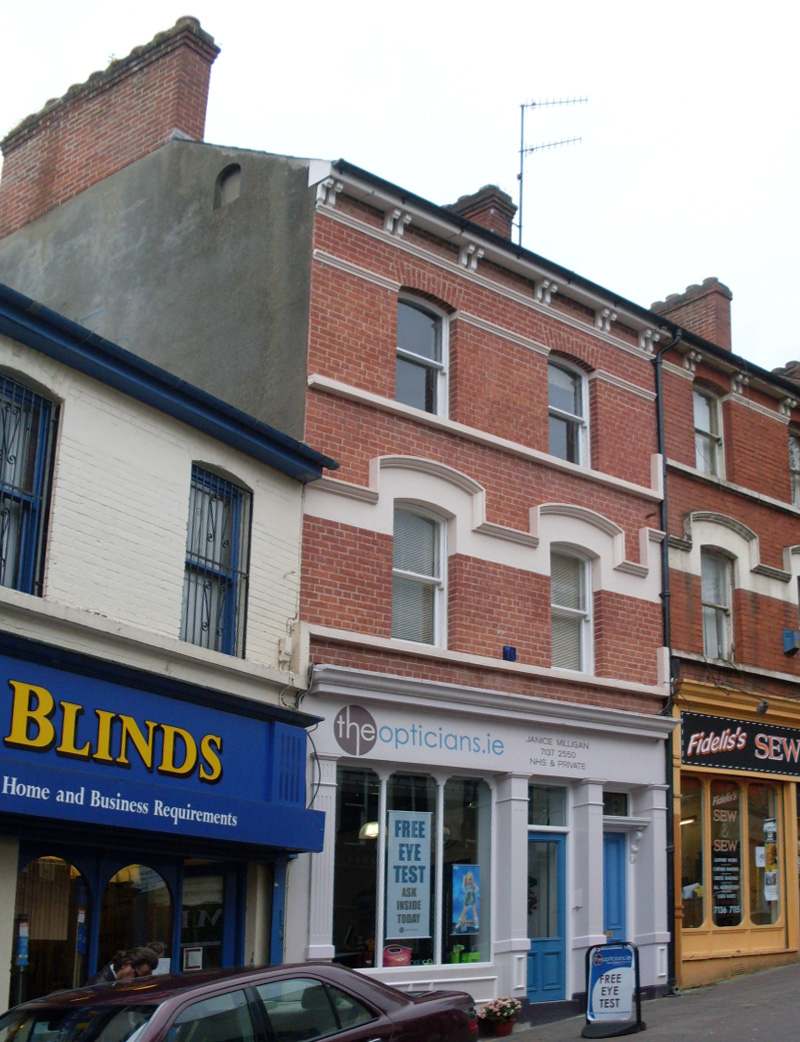 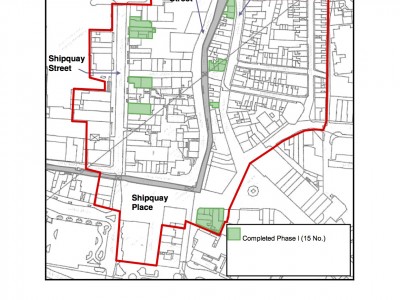 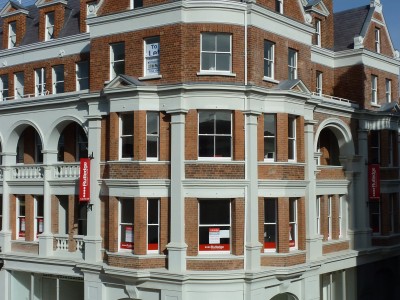 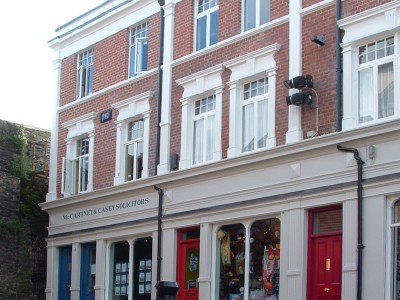 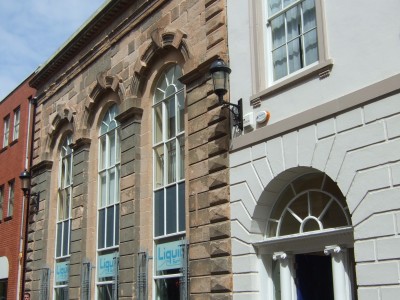