This mid terrace property comprises a three bay arrangement at a height of three storeys. The upper facades were originally red brick with a straw string course and painted render bands/hood mouldings above the windows as per the adjoining properties. This brickwork had subsequently been over painted. Timber sash windows remained however appeared to be in a poor condition.

The ground floor shopfront had been adapted over the years and was fitted with external roller shutters with an inappropriate signage panel mounted on the fascia of the shutter boxes. A single entrance door to the right hand side of the facade served both the ground floor retail unit and upper floor residential accommodation.

While the premises were partially occupied they were in a very poor state of repair both internally and externally.

History:
Waterloo Street received its current name in 1867. It had formerly been known as the Cow Bog, referred to as such in a map of 1799, due to its use as a cattle market over the years. The area had also been referred to as the Beast Market on maps as early as 1625. Up until circa 1850 the street had primarily been developed on the northern side, leaving the city walls exposed. The southern side, adjacent to the city walls was developed in the latter half of the 19th century.

The overall street was significantly redeveloped in the early 20th century with the majority of current properties being constructed around this time.


Use Upon Completion:
The completed property comprises 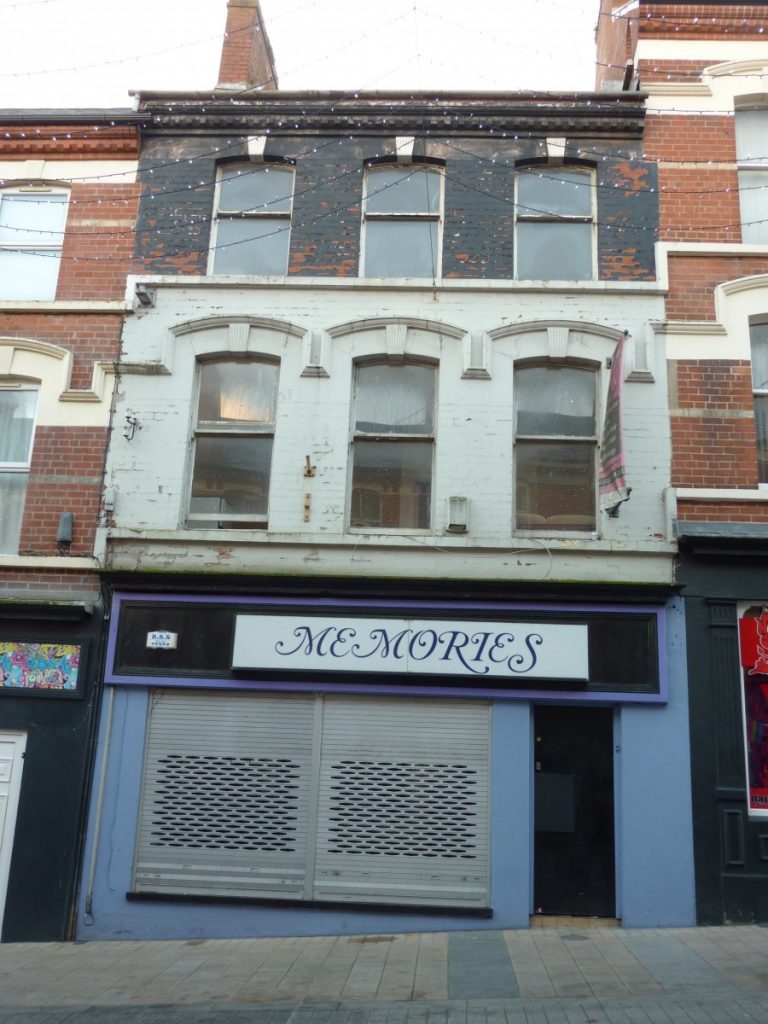 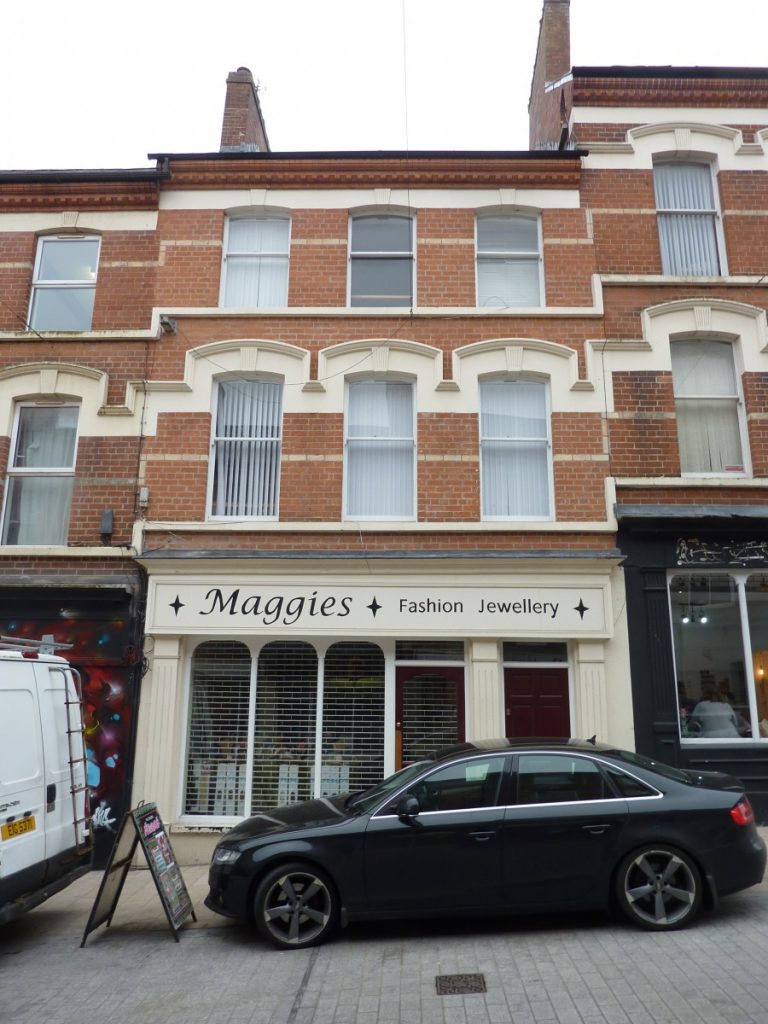