This three storey corner building comprises five bays to both Castle Street and Magazine Street. Upper facades consist of red brick capped with a parapet arrangement and tied together with rendered pilasters, window surround & head details and decorative cornices’. A natural slate pitched roof is located behind the parapet detail. Ground floor shop front level is framed with rusticated pilasters, a render plinth and signage panel with a cornice arrangement above.

Magazine Street, located just inside the city walls, is possibly one of the earliest streets in Derry. It has been suggested that Magazine Street follows the route of the trek between the river and the site of the 12th century Augustinian Monastery, and possibly the earlier Columban sites. The current street gets its name from the time of the construction of the city walls when the Magazine serving the garrison would have been located in this area.

Maps as early as Thomas Raven 1622 would indicate structures on or adjacent to the site. The 1899 valuation map indicates the site being occupied by two three and a half storey buildings, in use as part office and part shop.

The site was redeveloped between 1905 and 1909 as Exchange Buildings and records indicate that the use was primarily commercial. Photographs of 1973 show the property vacant and bricked up. 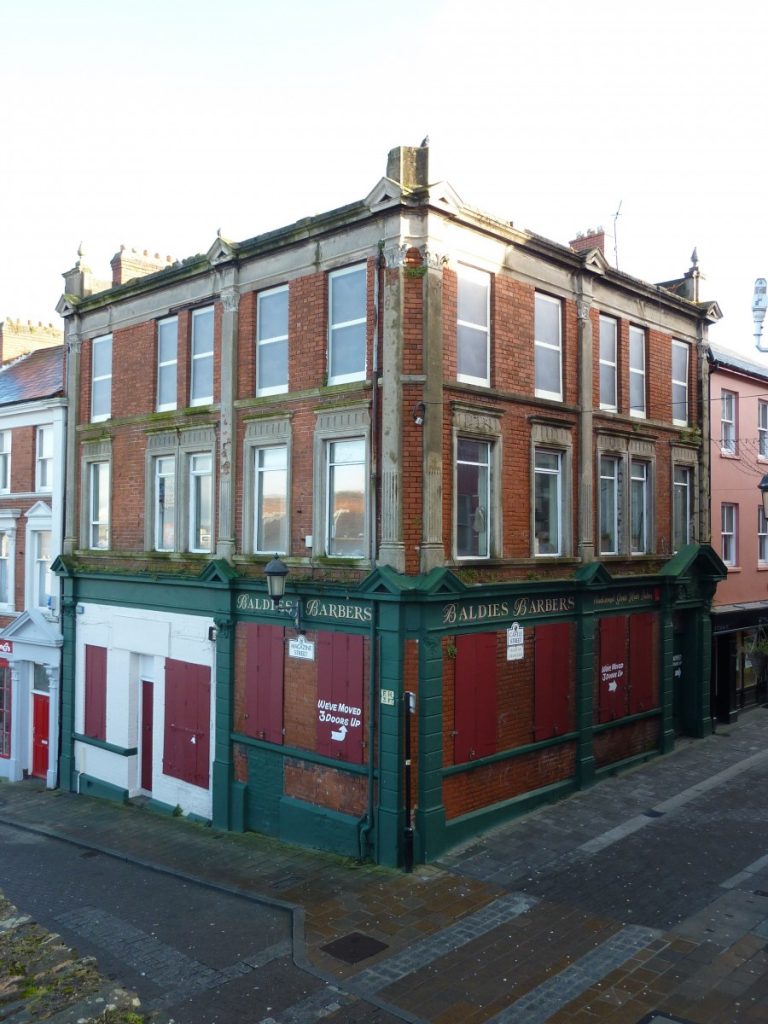 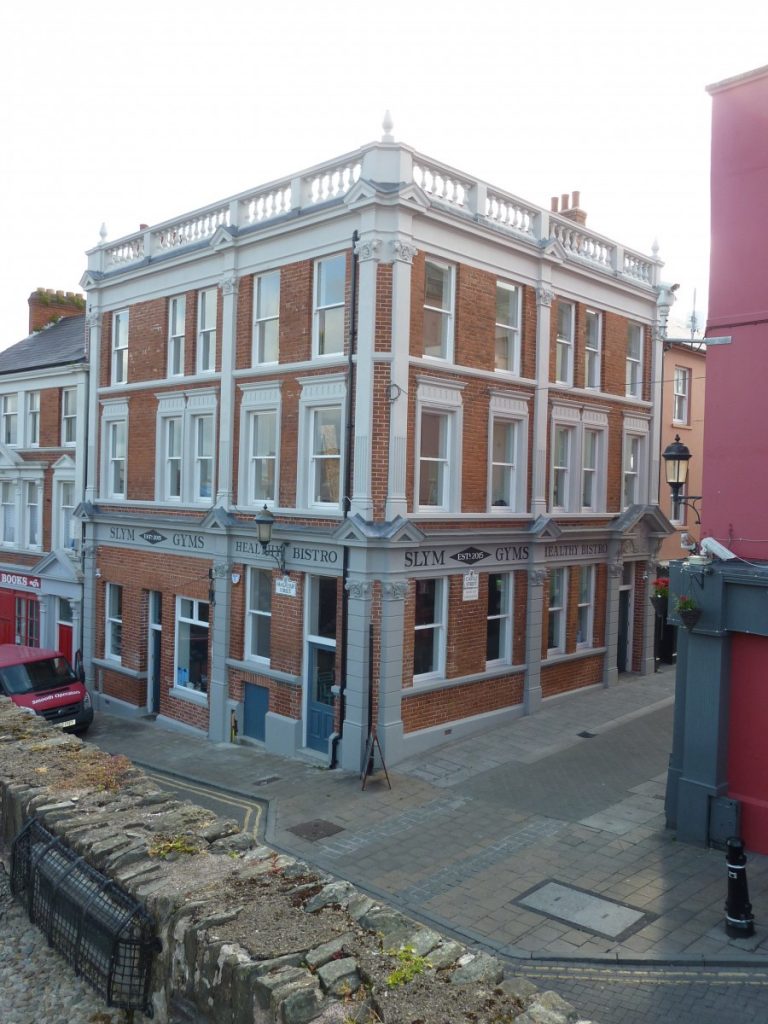